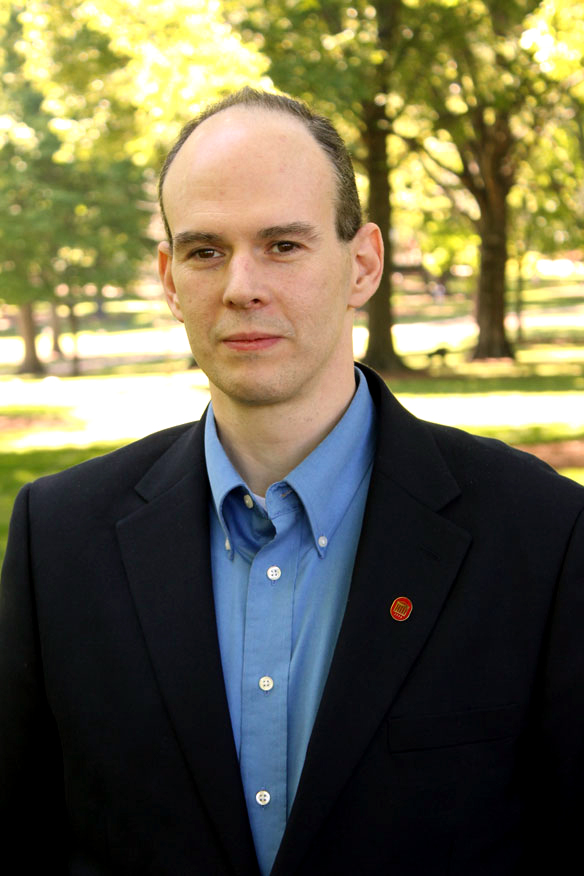 Joseph Baumbaugh joined the Alumni Association in August 2007 as Systems Analyst. Some of his responsibilities include creating and modifying programs and procedures, maintaining server software and hardware, and providing desktop support for alumni personnel. Joseph was promoted to Systems Analyst III December 2009 with the additional responsibilities of providing Audio Visual support for events and maintaining The Inn at Ole Miss servers and desktop support for hotel staff.

Prior to Joining the Alumni Association Joseph worked at Whirlpool Corporation in Oxford Mississippi for 7 years mainly supporting IS systems. He also worked for the Telecommunications Network group at Ole Miss from 1996 to 2000.

Joseph and his wife Jeana have two daughters, Jamie and Jennifer, and two sons, William and Wes.