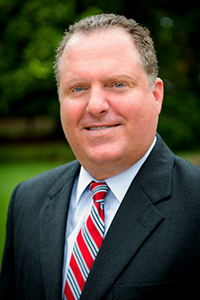 Kirk Purdom is responsible for coordinating alumni activities for the university’s 160,000 alumni. He also oversees The Inn at Ole Miss, Oxford’s largest hotel.

A 1993 UM graduate, Kirk played baseball for the Rebels and worked for several departments on campus from 1994 to 2001, including two years with the Alumni Association. His wife, Keilly, also played golf for the Rebels and served as head women’s golf coach from 1991 to 2001.

The Purdoms have three daughters: Kie, Kate and Kara Beth.